IoT developments: Accelerate the journey towards an intelligent end device with Lemonbeat Studio 2.0

IoT developments: Accelerate the journey towards an intelligent end device with Lemonbeat Studio 2.0

Dortmund, 13 February 2018. To coincide with Embedded World in Nuremberg, Lemonbeat GmbH is presenting Lemonbeat Studio 2.0, its latest software for the rapid development of intelligent end devices for the Internet of Things (IoT).

Intelligent devices significantly reduce the need to exchange control data between end devices and cloud platforms or gateways – which in turn reduces bandwidth and increases efficiency and reliability.

At the heart of Lemonbeat’s IoT technology is its embedded operating system “Lemonbeat OS”, an operating system designed specifically for the Internet of Things (IoT). Integrated onto a small chip in the end device, the system enables users to develop individual applications by combining standardised software modules.

With Lemonbeat Studio 2.0, software developers and system integrators can configure Lemonbeat OS-compatible sensors and actuators without needing to write a single line of code. Using a simple point and click system, users can easily create and test intelligent behaviours and device interactions within an IoT environment.

In an IoT solution, the behaviour of the device can be modified during live operation. Lemonbeat Studio 2.0 also permits over-the-air (OTA) updates of its firmware.

A new feature in Lemonbeat Studio 2.0 is the “Lemonbeat TestSuite” plug-in. With this plug-in, users can test device configurations systematically and automatically using flexible scenarios. The test scenarios can be run in the Lemonbeat Studio interface or as a console application. The user can also integrate the configurations into existing test environments, such as Jenkins. The results can be output in XML format and exported to other systems.

Developers keen to explore Lemonbeat technology and venture into the world of smarter IoT ecosystems based on Lemonbeat OS can obtain Lemonbeat Studio 2.0 directly from Lemonbeat as part of the developer package.

Lemonbeat at Embedded World in Nuremberg

From 27 February to 1 March, Lemonbeat will be showcasing its IoT solutions at Embedded World in Nuremberg at stand 3-331 in the M2M area. Further information is available online at www.lemonbeat.com

About Lemonbeat
Lemonbeat GmbH, based in Dortmund, Germany, was founded in October 2015 as a wholly owned subsidiary of innogy SE – one of Europe’s largest utility companies with many years of experience in smart home applications. Key to the company’s cross-industry IoT offering is Lemonbeat OS, an IoT-tailored operating system for any kind of device. Lemonbeat OS can be deployed in any imaginable IoT use case. Our solutions are characterised by their slimline architecture, robust performance and high level of adaptability. With Lemonbeat OS at the core of its offering, the company offers a universal solution for IoT innovators – a solution that is compatible with any system, from the smallest of devices up to full cloud solutions. Further information is available at www.lemonbeat.com 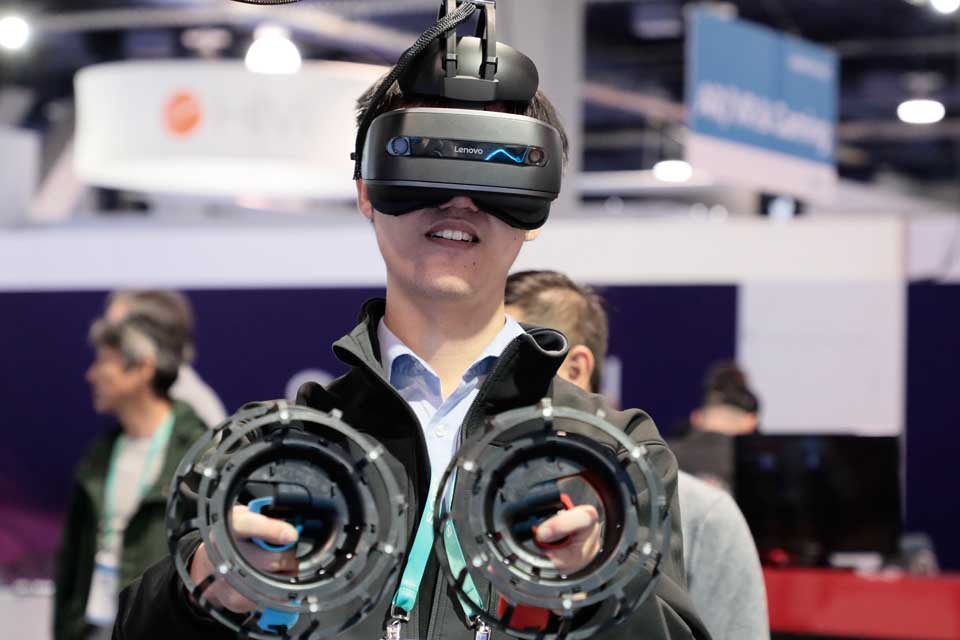 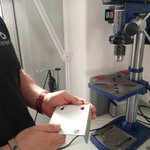